It's not what you think it is 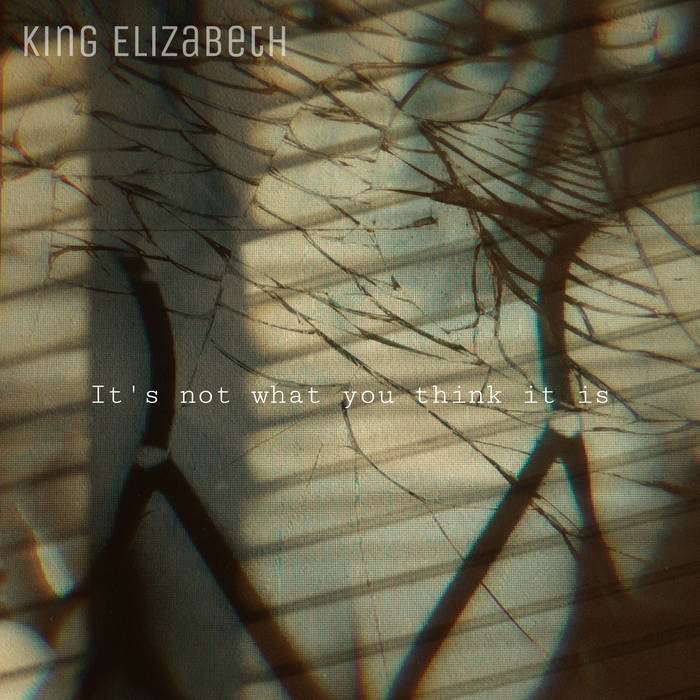 Vulpiano mainstay King Elizabeth continues to playfully push the boundaries of his psychedelic sound. At its peaks, key, synth and string mesh together in orgiastic ecstasy; in its valleys, it is slowcore with shimmering guitar leads. While rhythmically rooted in an indie-dance pulse, there's a great deal of dynamic elasticity, with everything from fractured and paranoid breakbeat to lushly introspective acid house.

Words from the artist:

Going into the album I had the idea of incorporating my love of early 90s dance/trance music in with an alternative rock album, in a subtle yet noticeable way, then inject King Elizabeth's signature backbone through it.

This being only the second time I've had a clear idea of the sound I've wanted for the album ~the first being Miami (2012), only this time I didn't have any influences whilst making the record.

Don't get me wrong there were times when I had to hold on to the reins loosely to make sure I did not veer off from my vision, as always with my writing process it's very organic and I don't try to force the issue too much.

The result is a danceable, alternative rock album with ambient undertones, an album that can be easily played in the day as it can be at night, although I feel it takes on a different feel at night with the lights down low with each track purposely flowing into the next taking you on a trip into your own mind.

All music and lyrics by Mat Lee Farr