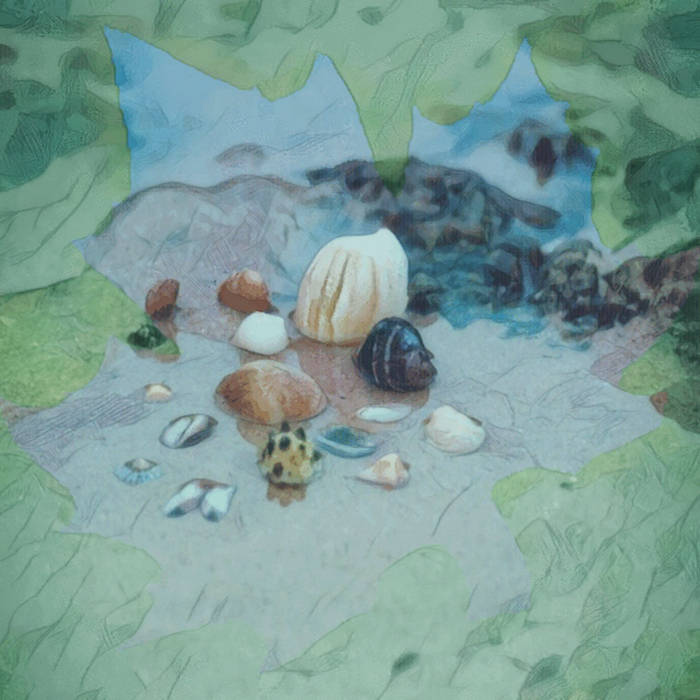 An exciting peek into earlier aquatic visions of the prolific electronic artist Brevyn.

Words from the artist:

To celebrate 2 years on Vulpiano, the first netlabel to feature my music, I went as far back as I could tolerate. This entire EP comes from August 2015 just like “Garden” (which I lifted from Mint and Turquoise Trilogy). I made the songs on the FL Studio ‘replica’ LMMS since I couldn’t get Garageband on my old PC. I was a younger teen who ~played around~ with music more than made songs. It was “Sea Shell”, “Cold”, and "Garden" that told me, after three years of aimless experiments, maybe my music had potential.

Many things set these songs apart from what came before. For one, it was a transitional time where I was just escaping a long-hold paranoia, so this fragile sense of hope left a mark; as did my fascination with the 'awakening' feel of the early morning. Sonically though, it was my focus soft, trickling synth tones (a trademark for LMMS?). For that same trio of songs 2-4, I used the pentatonic scale and loved it's soul-searching effect.

The result was this shy, secluded 'virtual nature' vibe that may remind you of Turquoise Trilogy. I figure my obsession with invoking forests and oceans began here. I felt I finally found a niche to focus on, so I stuck with this style for a few months.

"Sea Shell" came first. It was my attempt to stop fiddling with awkward loops and make a pure ambient piece. 70% improvised, yet it has more focus than most songs I would make for the next year somehow. It has this twinkly sea-side sound that would pop up in so many later songs; and this happened before I got into new age at all..?